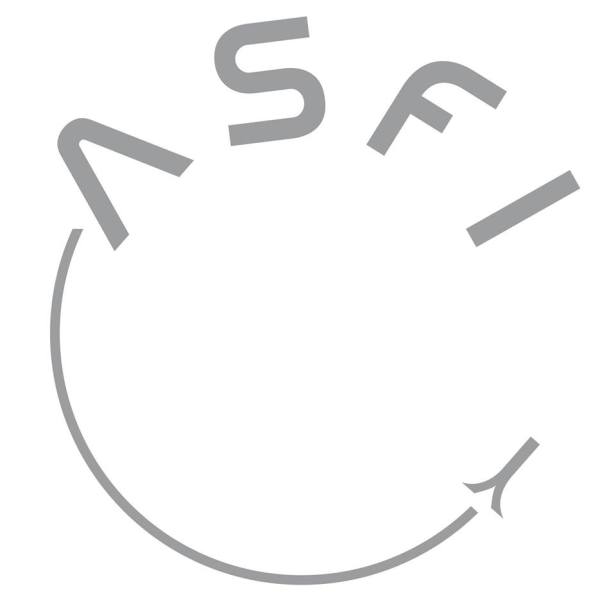 Since the end of the avant-gardes, or the beginning of postmodernism, contemporary art has taken countless directions, with no hierarchy. This has allowed for a certain equilibrium in the development of a great variety of artistic, as well as critical and curatorial, talents. It seems to me that this balance is dangerously challenged by the ever-increasing intervention of major players from the commercial sphere. For them, art is at once a device that enables tax relief but mostly, a marketing tool. Alongside the rise of the figure of the artist as curator, this interventionism contributes to establishing the domination of only one of the numerous currents of art today. This current is at crossroads between conceptual art, abstraction and design. Albeit very honourable, this wave produces artworks which are knowingly devoid of societal commentary and allows for the application of any discourse. The promoted artworks, and the artists themselves, are then reduced to being notes on a musical score written by others. This shift is global and follows the move towards planetary standardisation of modes of consumption wanted by the big players in the commercial sector who are always seeking large scale economies.

THE ART SCENE IN PARIS

For decades, the only French artists to emerge on the international stage were expatriates. And yet, Paris has great assets. International collectors and curators flock here during the large events like the Fiac or Paris Photo. Furthermore, the creativity of French critical thinking is such that the likes of Duchamp, Foucault, Debord, Deleuze, René Girard (and through him Roland Barthes, Jacques Derrida, Jacques Lacan), Baudrillard, continue to inspire artists worldwide.

Paris was a haven for the arts until 1940. Now Paris can function as a hub. You pass through and interconnect. It can contribute to the emergence of creative forms that differ from what is dictated by large firms trying to control human desires. It is with this objective in mind that the first artist-run residential hub for international curators is launched in Paris. Others will follow.

Before going global, the project will occur first in an apartment in the Marais, the area in Paris with the biggest concentration of contemporary art galleries. Two bedrooms, a large table and French cuisine. Curators and heads of exhibition venues from all over the world will be welcomed in residence for a few hours or several weeks. The only aim is to allow dialogue and critical thinking on issues that matter today: art that speaks for itself. Its breadth of meaning will force international firms to take more than a minute to amalgamate it into their communication drive. This space will defend the non-interchangeability of artists, critics and curators. Guests will be selected for their capacity to interrogate the homogenous French way. Thus, around a table, this project aims to return Rabelais to the French spirit and create long-term links between different French and international players open to debate in a convivial setting. Welcome to a post internet wold!

An international guest curator/critic/director (selected from the proposals made by the Parisian board of advisers and friends) will choose the second international guest curator/critic/director with whom they would like to share a dinner, a week. This is an occasion to meet, brainstorm, and potentially conceive a project that would not necessarily occur in Paris or even in any near future. One or several dinners will be hosted with the guests, depending on the length of their stay. Freedom of speech is viewed as precious. Non-members will only have access to fragments of information, via this website. Accommodation and the hosted dinners will be provided, but travel will need to be financed by the guests themselves unless their situation really doesn’t allow this (exceptional applications for travel bursaries will be accepted).

Cohen envisages this project as an artwork bridging different fields. This approach follows on from previous experiences such as: Espaces Augmentés / Expanded Spaces or Save the Market (more on www.arnaudcohen.com)

3 commentaires sur « Art Speaks for Itself : hub for international curators. »